Las Vegas celebrates all traditional American holidays. Of course, it always happens a lot of fun, noise and with great enthusiasm. True, the greater part of the people at such events is tourists. Locals often prefer to leave the city and have fun in a more relaxed atmosphere. The most noisy and favorite holidays, of course, are the New Year, Independence Day and Thanksgiving Day. However, there’re a number of special holidays and festivals, which can be found in the Las Vegas event calendar only.

In case you want to take part in one of the following festivities, then choose your favorite event, book AVR car rental in Las Vegas, and prepare for an unforgettable journey! 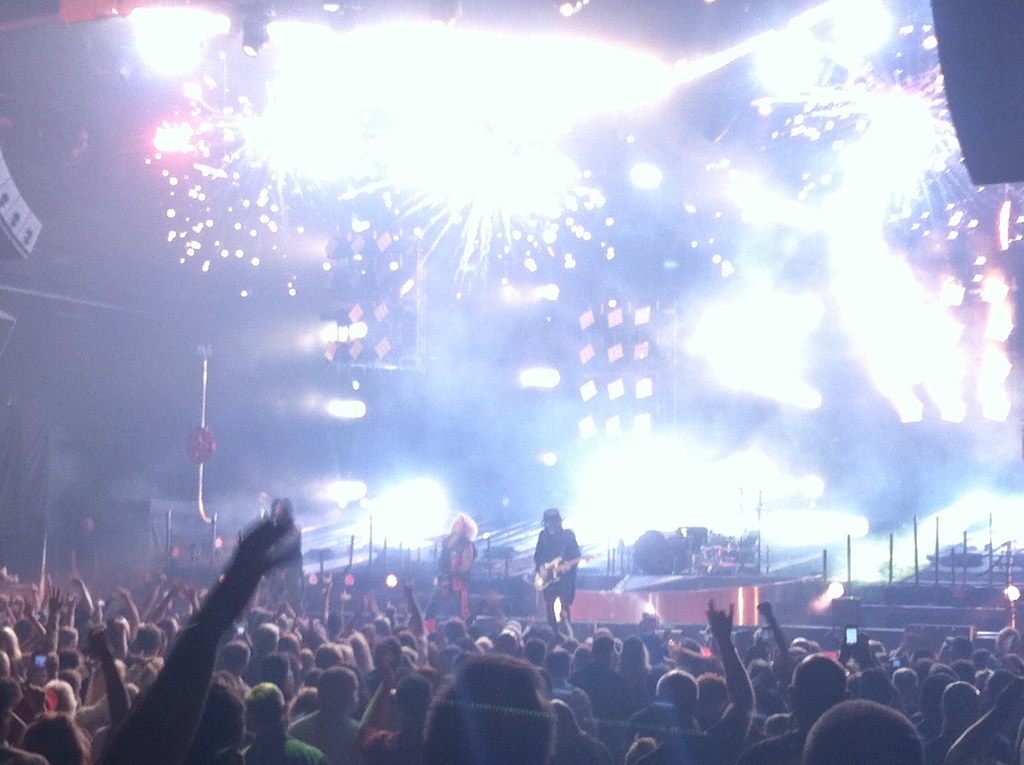 The annual Music Festival ‘City of Lights’, organized annually for more than 20 years, is a weekly show of the performances of the country’s leading performers in the jazz and R&B genres. The festival atmosphere soaked with melodies is complemented by numerous vendors of street food and various knick-knacks. As a rule, the event takes place in April in Clark County Government Amphitheater concert complex. 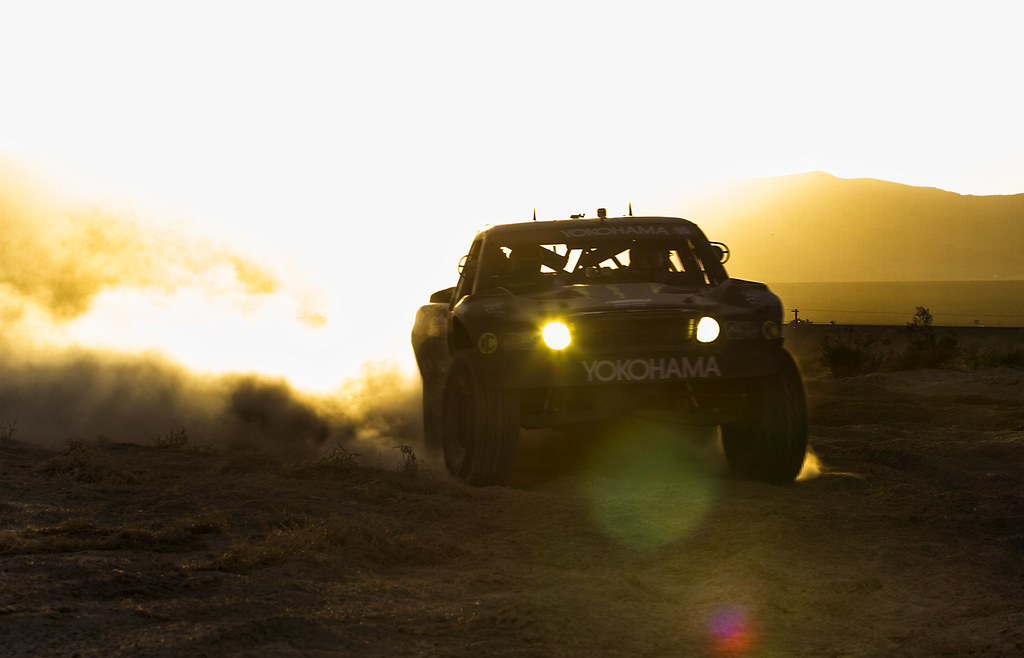 ‘The Best in the Desert’ is the name for a road race through the desert and mountains from Las Vegas to Reno for a distance of 480 km. The competition lasts three days and takes place on the longest off-road route of the country. If the idea to follow the charged cars moving through the desert, doesn’t abhor your beliefs about beauty, than unforgettable emotions are waiting for you. 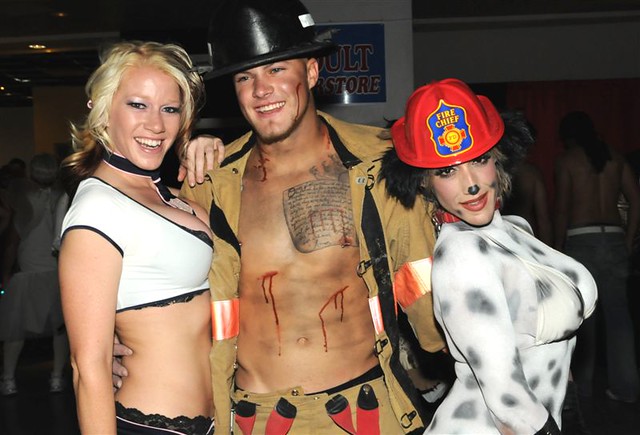 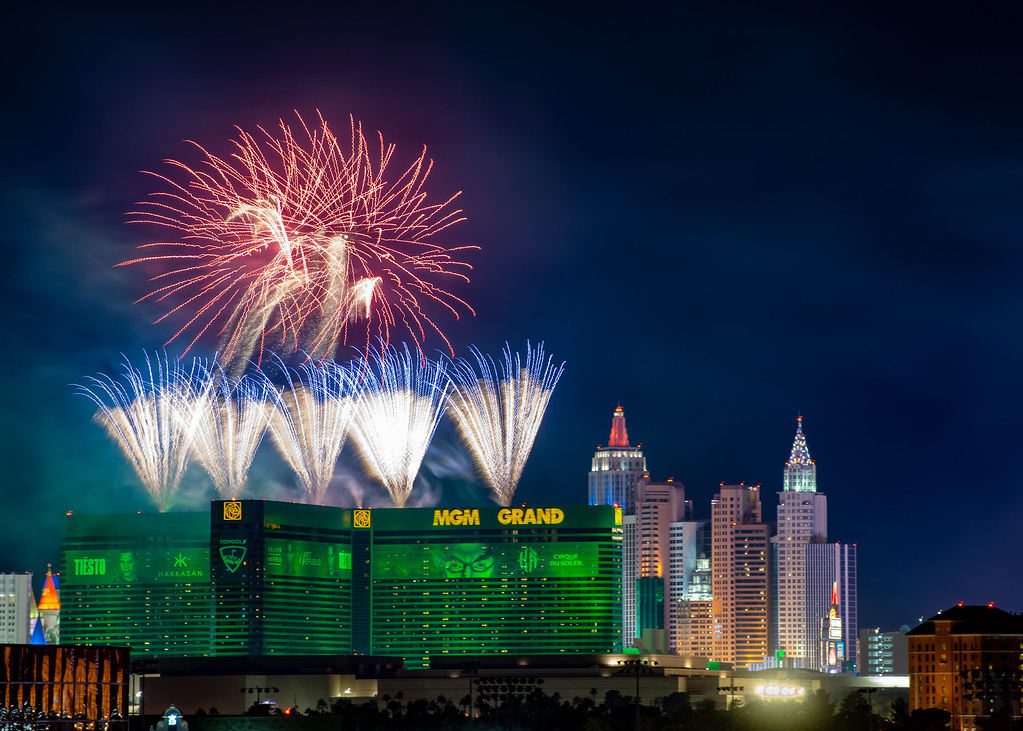 The annual New Year’s Eve in Las Vegas takes place on its famous pedestrian lane Fremont. All of its ten casinos, 10,000 slot machines, 60 restaurants and numerous bars are combined in an effort to celebrate the New Year so that it will be remembered for a long time. Attracting about 300,000 guests, the Las Vegas New Year’s Eve is one of the biggest New Year celebrations in the region, which provides visitors with only the thrill and one of the most amazing fireworks in the state. 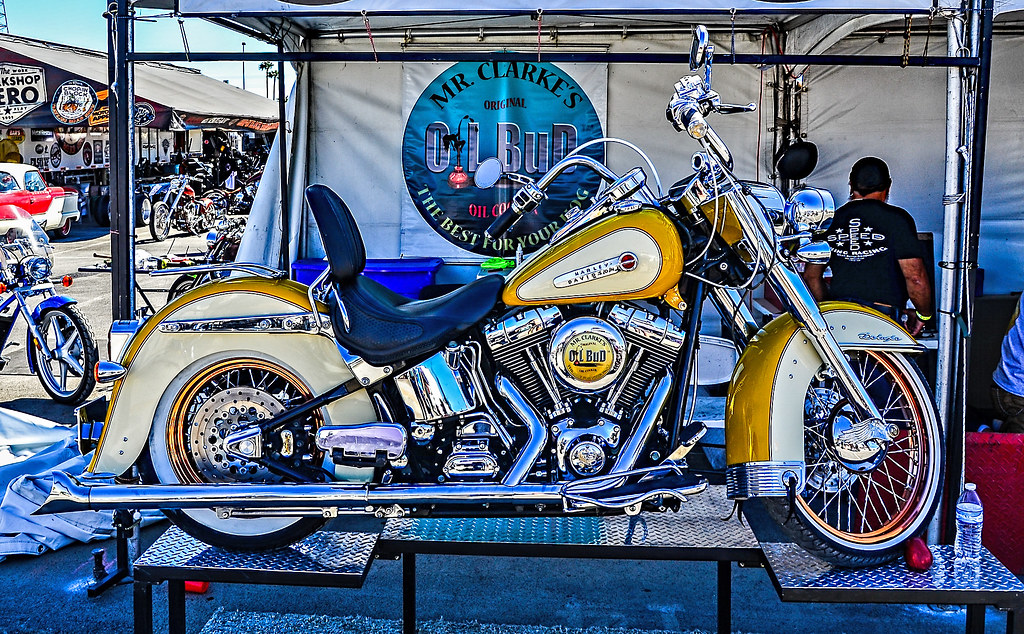 The annual Bike fest invites visitors to Las Vegas for the last 12 years. The event attracts more than 40,000 fans of high-speed driving and professional bikers from all over the world. For four days, exhibitions of rare models of motorcycles, biker art competitions, as well as poker tournaments are held there. The National Motor Show includes a demonstration of equipment from the Harley-Davidson, and competitions for the title of Miss and Mr. Las Vegas Bike fest. Culinary fairs with traditional biker dishes, as well as concert programs also take place. 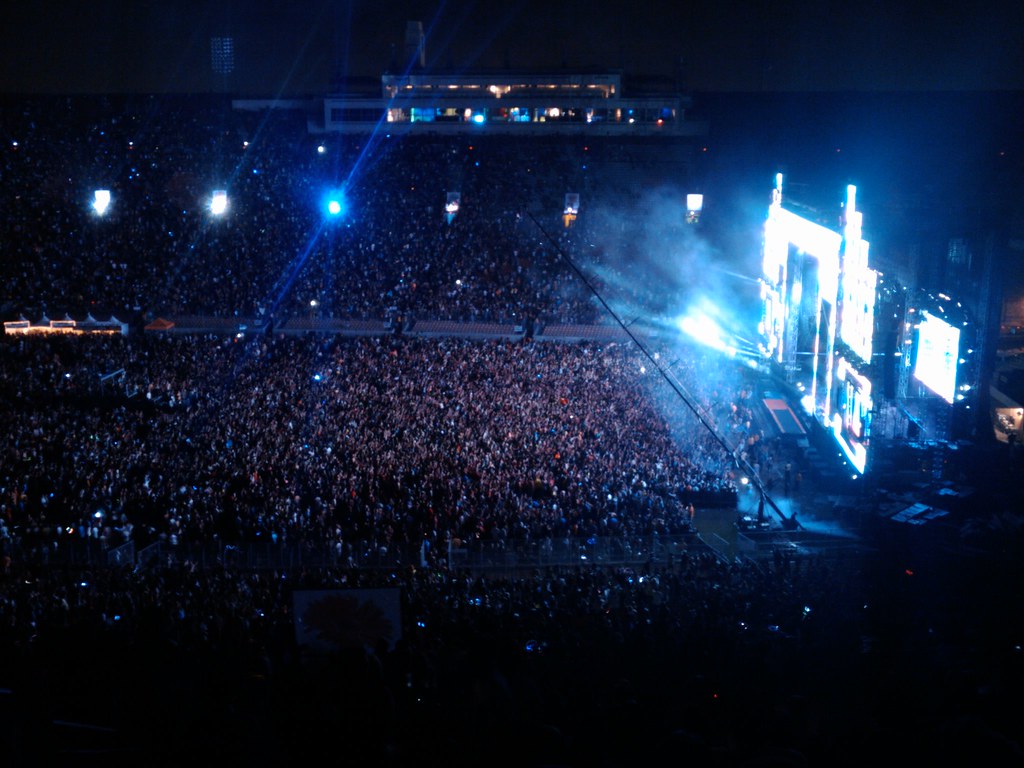 Electric Daisy Carnival is a world-class show, which attracts real electronic music fans. For the first time the music festival was held in 1997, but it didn’t find its fans. Now a bright event lasts three days, and gathers more than 200,000 visitors. Famous DJs, VJs, popular theater artists, as well as novice actors and musicians entertain the audience. 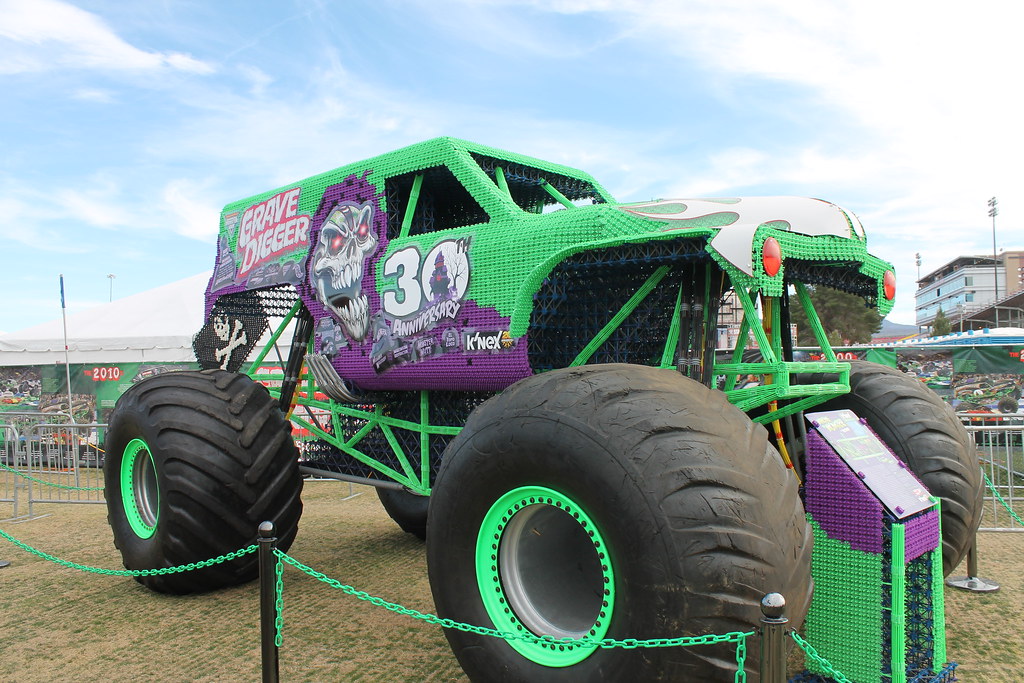 Monster Jam World Finals is held annually in Las Vegas at Sam Boyd Stadium. The event is part of the Monster Jam Championship, which consists of such disciplines as racing and freestyle. The winner is awarded the title of world champion in one of the directions.

Both racing monsters and bulky trucks on huge wheels participate in races. Crashes and rolling cars catch the breath, forcing the audience to worry about the drivers. Enchanting spectacle can be visited by adults and adolescents. 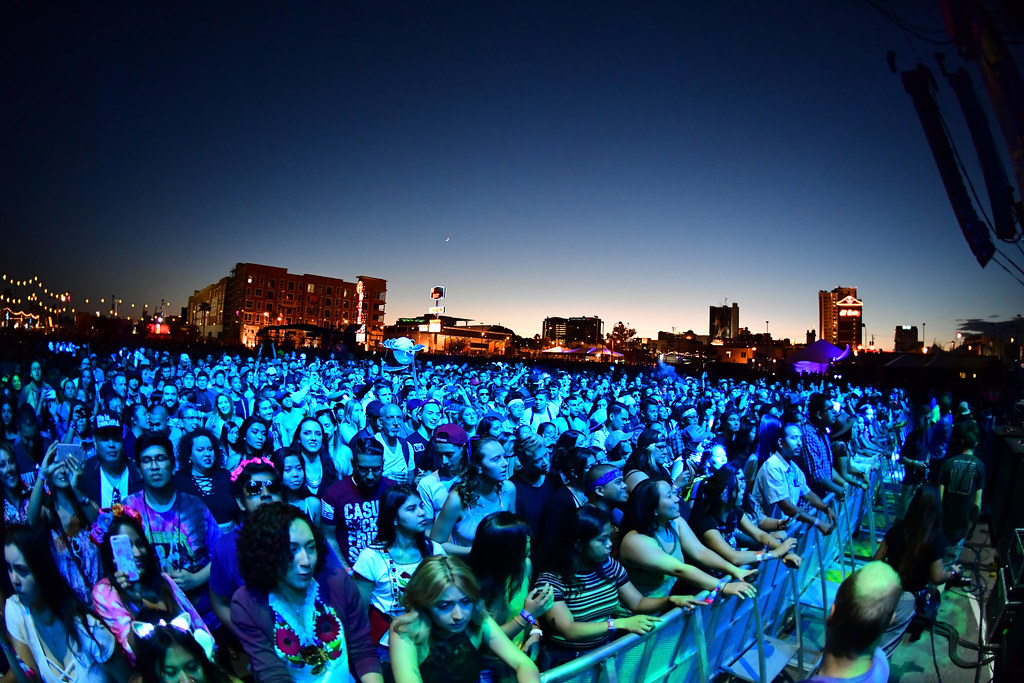 Life Is Beautiful Festival is held annually in Las Vegas early in the fall. The event consists of musical blocks, modern art expositions and culinary master classes. Various music compositions play on the big stage: pop, rock, rap, hip-hop are among the most common styles. The festival was established in 2013 and immediately gathered more than 60,000 visitors. Every year the number of people willing to attend the ‘Life is Beautiful Festival’ is getting bigger. Culinary fights of famous chefs, tastings from brewers and winemakers are especially popular there.

Ultimate Guide for a memorable and stress-free Christmas trip

Adventure Travel Company for the Adventurers

Pack Enough for Your Next Hiking Trip